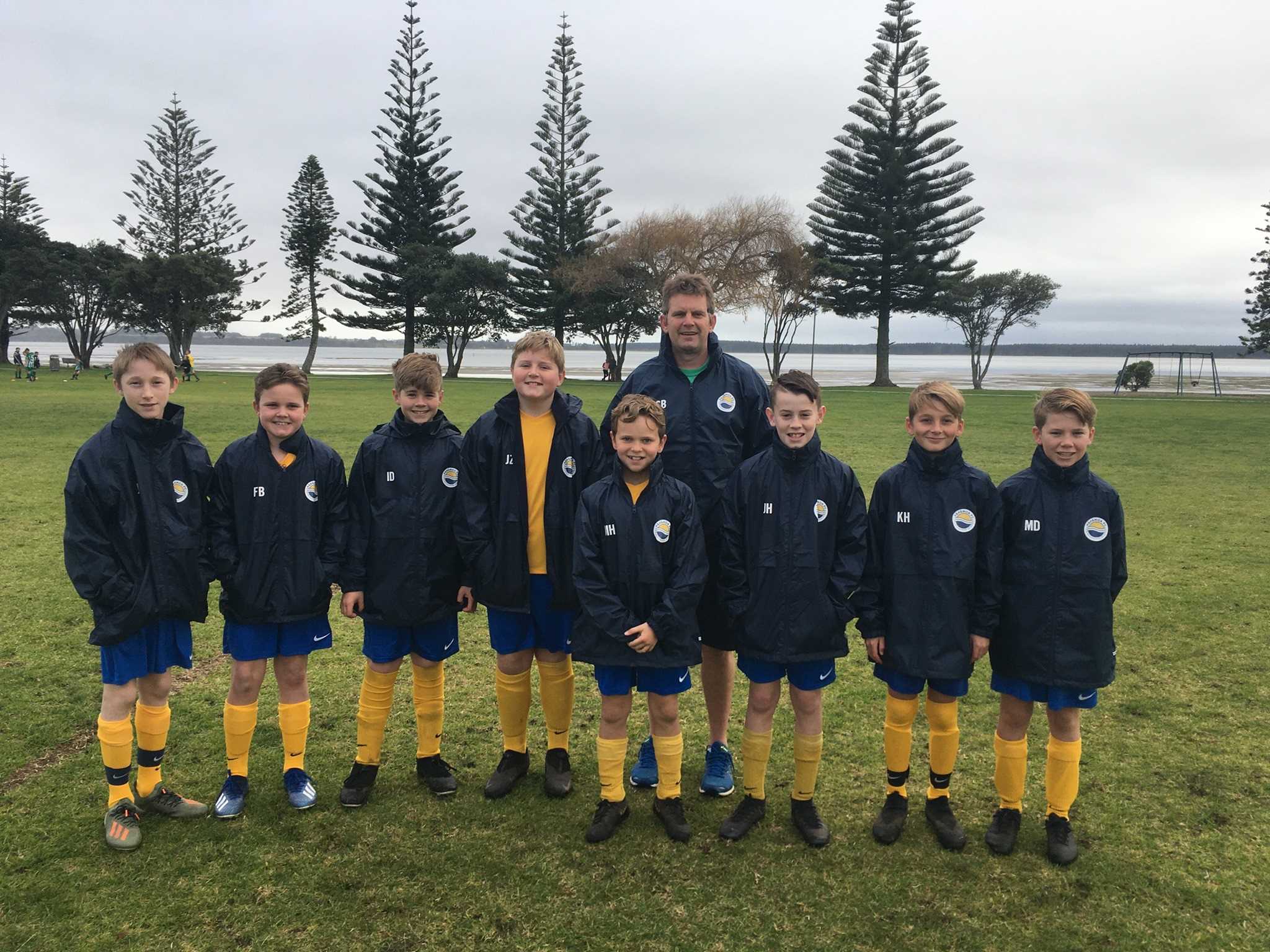 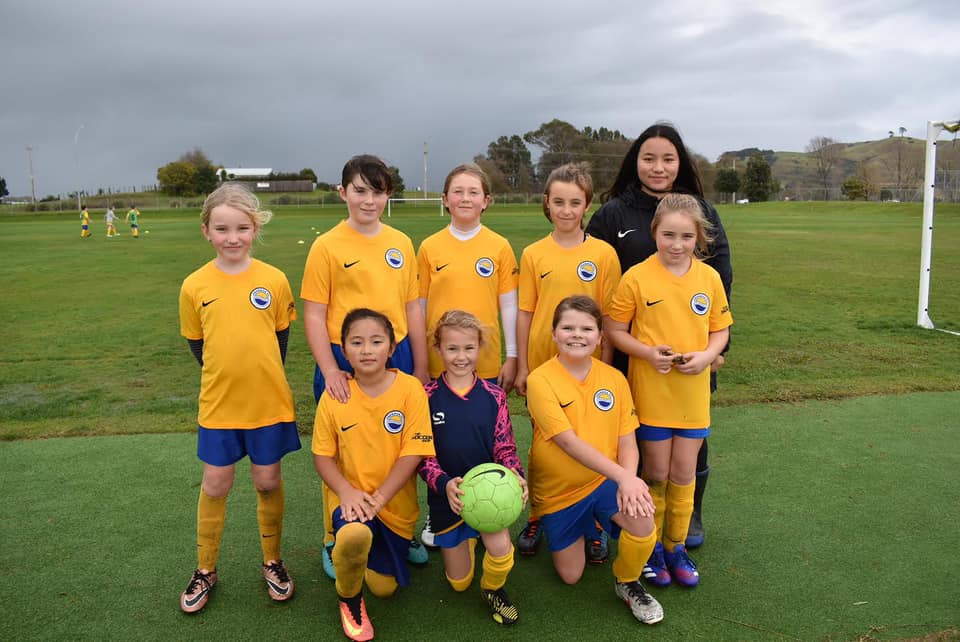 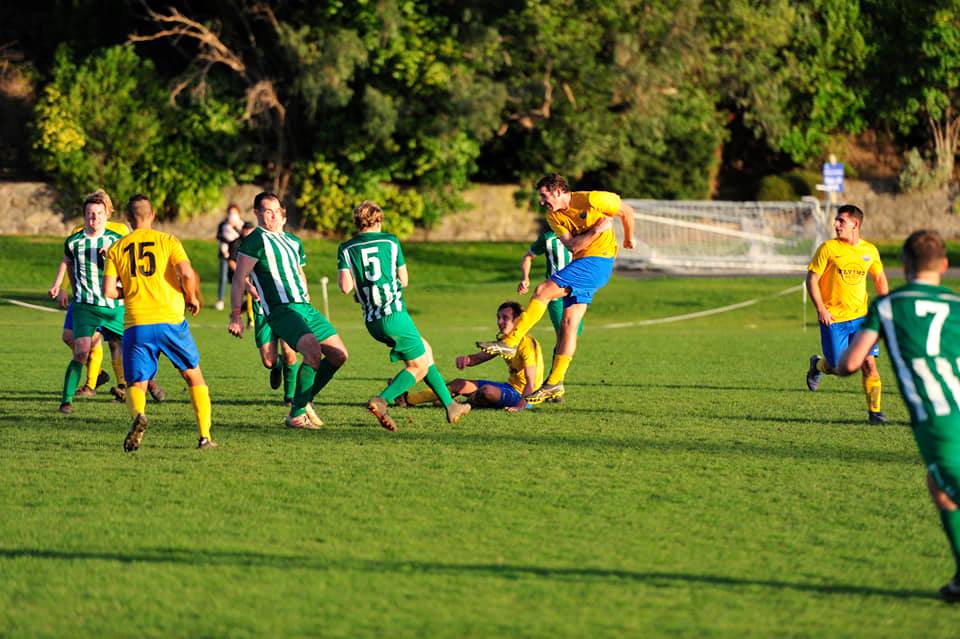 Papamoa Football Club started in 1995, and became an Incorporated Society in 1997.  The clubs primary focus is to foster, encourage,  and promote football activities within the Papamoa region.

The club has grown strongly over the past 25 years, along with the population of Papamoa, and in the 202 year had over 753 playing members which would put us in 2nd in terms of size in the Bay of Plenty.

We are now also the 3rd largest club in the WaiBop Federation.

Papamoa Football Club is one of the fastest growing in New Zealand, and the largest code by number of members based at Gordon Spratt Reserve.

Over recent years and with the substantial growth the club has become successful accross a number of grades.

The club strives to be as professional as possible, run by a professional committee made up of people with backgrounds in business and people management, financial advisory, and small business ownership, with a common goal of promoting the club and its players and members, at all levels.

The Club has a standard policy of supporting coaches and referees at recognised training courses to be accredited with recognised training qualifications and this has proven to be a success when it comes to the performance of the players the club turns out.  Our club is also very proud to have had NZ All White player, Tommy Smith, play for our club as a junior.

Our club patron is Wynton Rufer who is well known in NZ Football circles . He is the only New Zealander to win a European medal, and in 1999 was voted the Oceania player of the century. His list of credentials goes on, not to mention that he sits on FIFA's players committee alongside players such as Pele and Bobby Charlton. 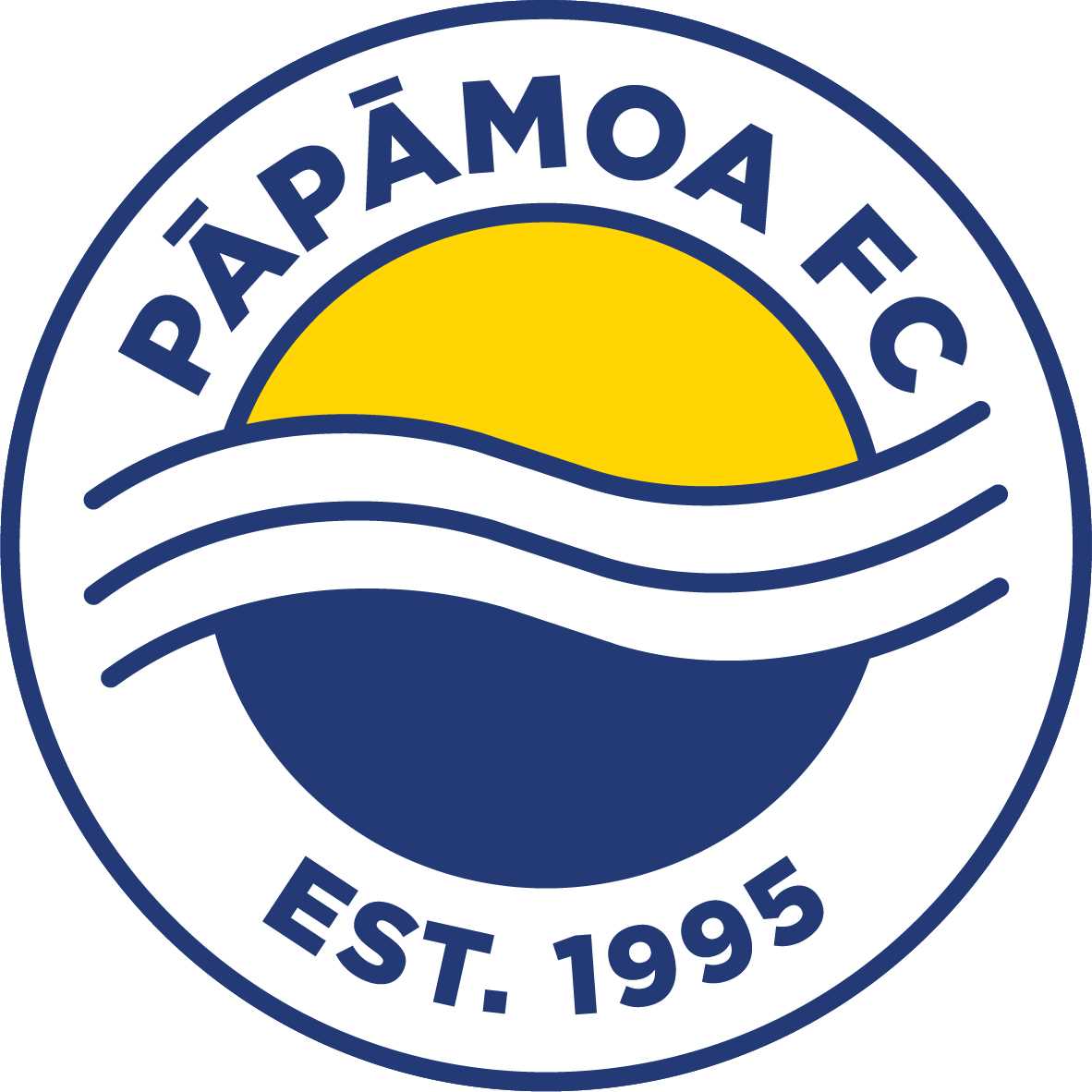 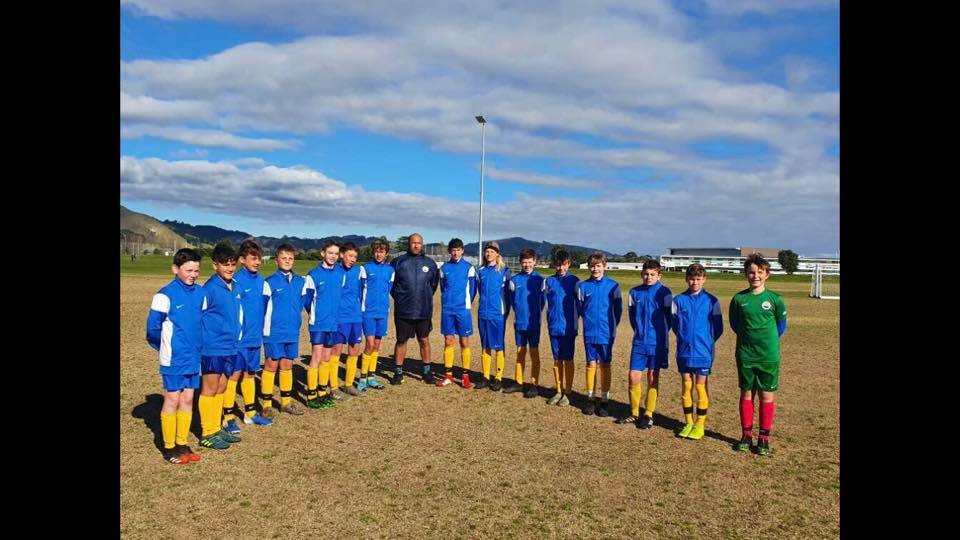 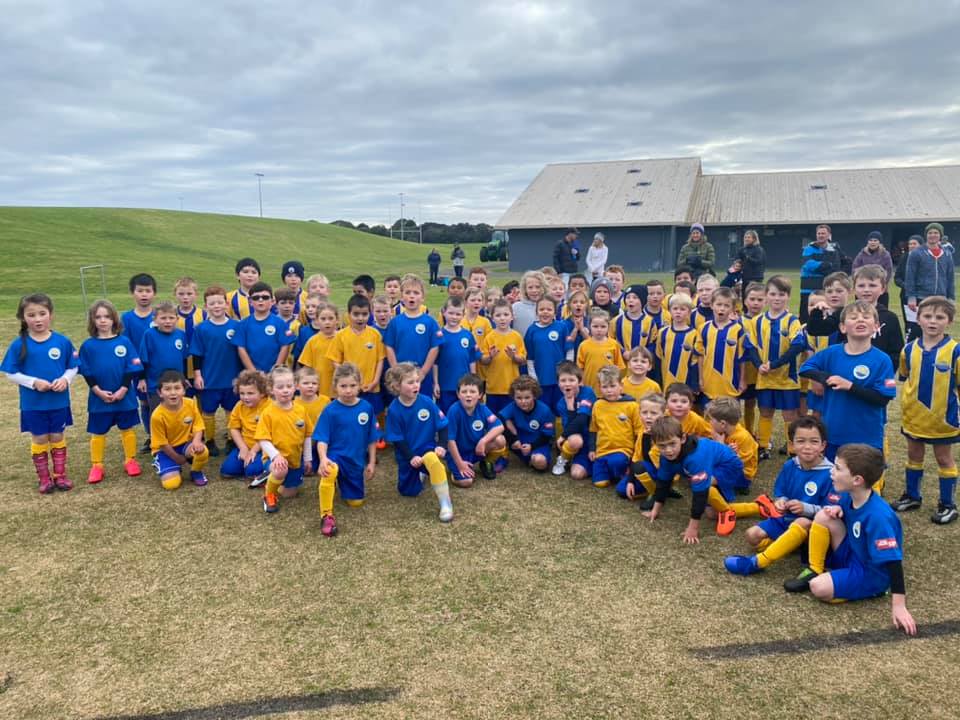 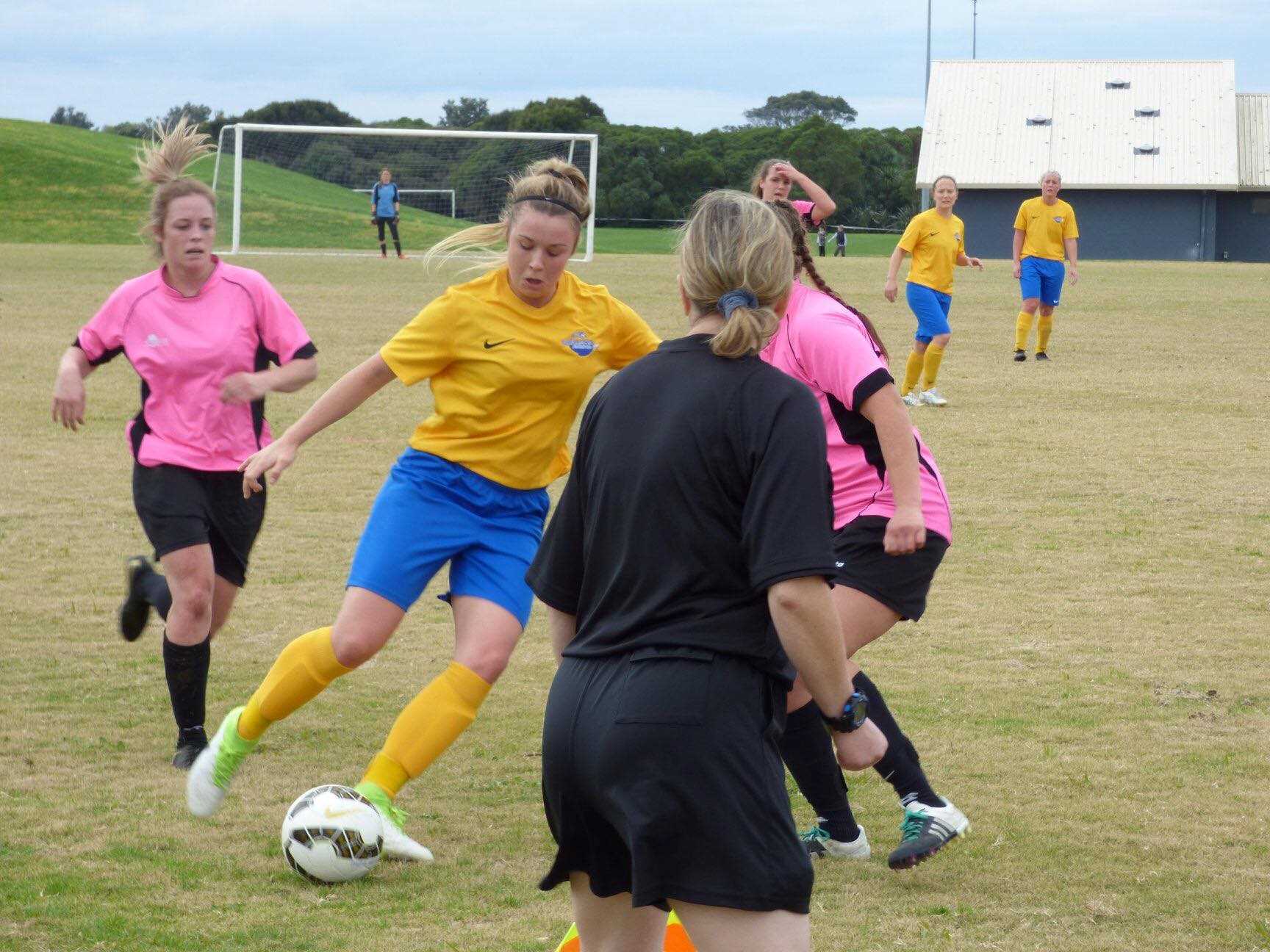 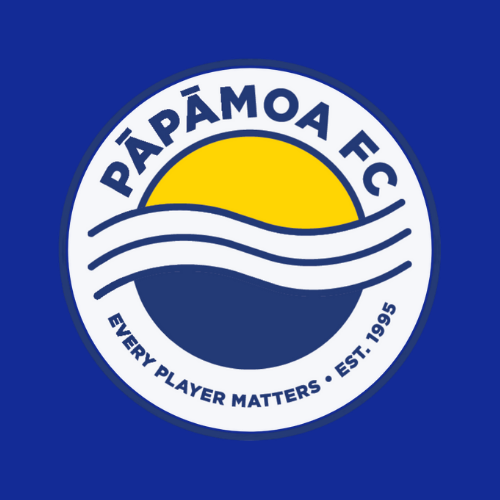